On February 2, 2000 I decided to become an astronomer.

Twenty years ago my sixth grade class went on a week-long field trip to Yosemite National Park. Part of the trip included a night hike into the valley to see the stars. It was my first time seeing the Milky Way and attempting to fathom the vastness of the Universe (cheesy? yes.). And at that moment I knew I wanted to be an astronomer. Here’s what I wrote that night in my field trip notebook: 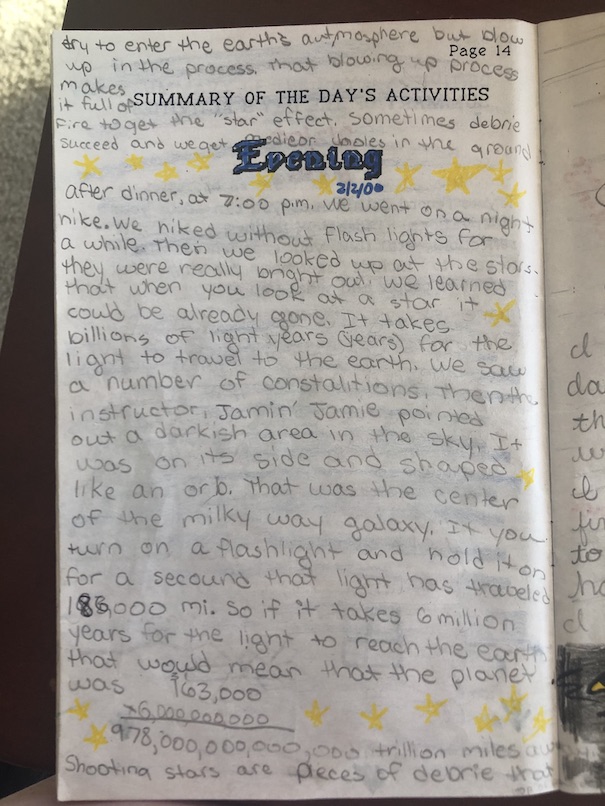 Once I got home, I started saving my money for a telescope and a little over a year (and lots of car washes) later I brought home my new 8inch Dobsonian (or, as my mom called it, the cannon). 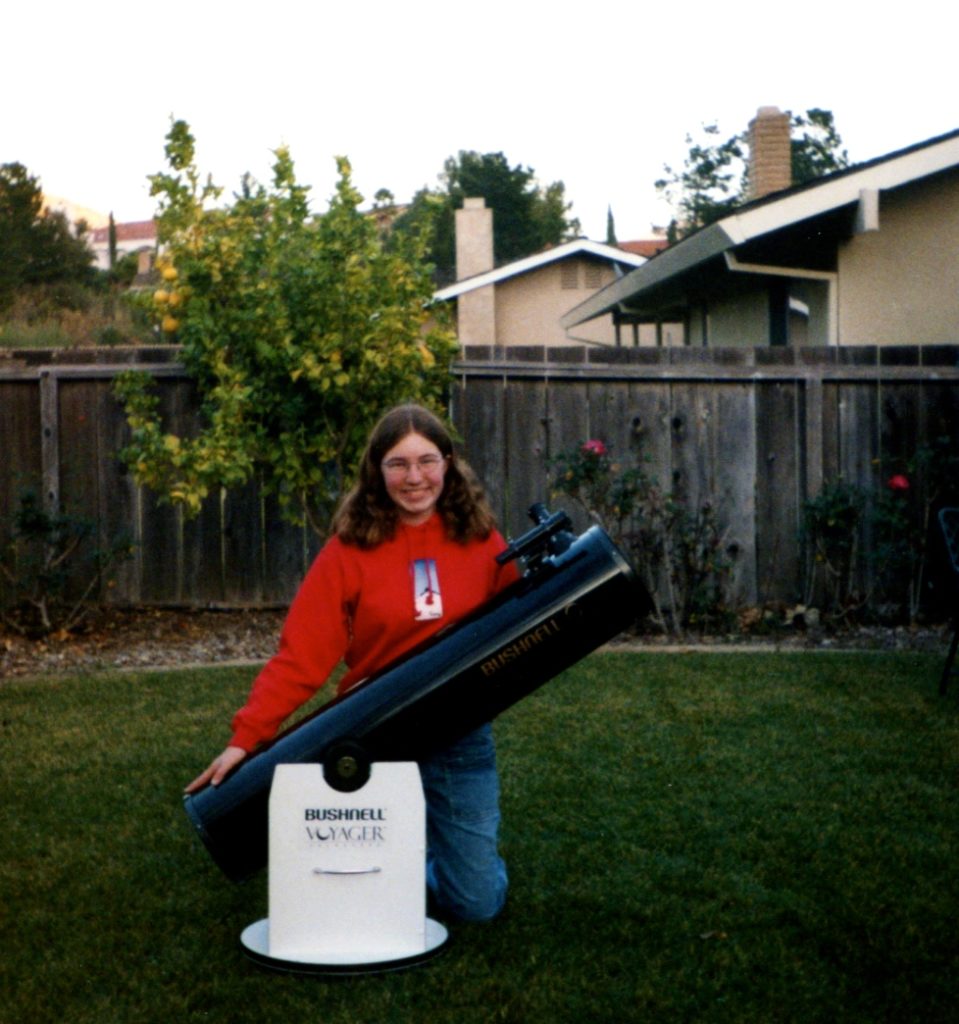 I had *a lot* of trouble navigating the night sky at first. The first few nights I couldn’t find anything and got rather frustrated. But finally I found h and chi Persei - the double cluster. It was a pretty magical moment. While I don’t do much observing here in Seattle, I still have my trusty Dobsonian. His name is Sirius.

While there have been some speed bumps, here I am, 20 years later. I’ve observed on some of the best telescopes, published a bunch of papers, been invited to give talks at international conferences, and even got Cassiopeia tattooed on my arm. Within the next year or two I hope to graduate with my PhD in Astronomy. 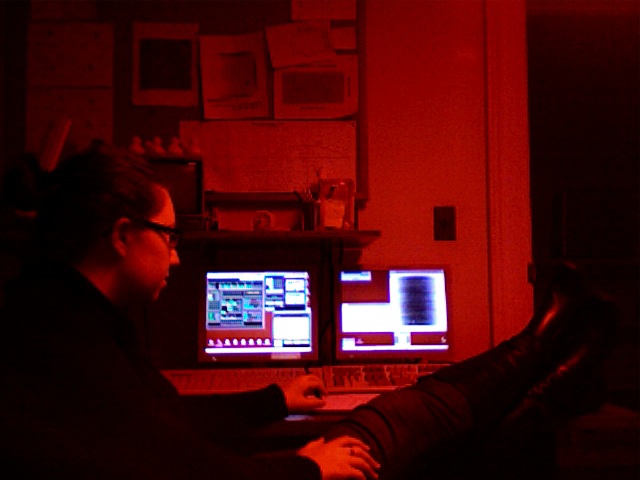 Observing Koronis Family asteroids on the Whitin 24” at Wellesley College.